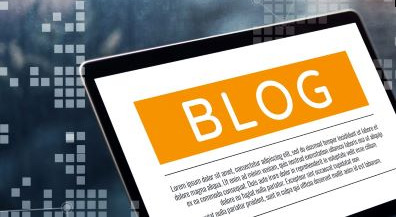 Congress should extend a tax credit for drivers who buy an electric vehicle – effectively reducing the up-front cost of the car or truck by up to $7,500.

It should be aimed squarely at the consumers who will ultimately determine the country’s electric future. Who are they? The millions of Americans in every corner of the country who haven’t made (or even considered) a switch to a battery electric, hybrid plug-in or fuel cell vehicle.

A targeted tax incentive for these drivers – not for millionaires – is a smart way to reduce the cost and encourage faster EV uptake (more on so-called ‘waiting lists’ in a minute) and will have real spillover benefits like more private investment in EV charging infrastructure and a stronger, more competitive U.S. industrial base. It all adds up to more economic security for the country.

Let’s back up: the electric transition is still in the early days (about 6 percent of the total new vehicle market in Q1). Median household income in 90 percent of U.S. counties today is below the current cost of the average EV (about $65,000). The average cost of all new vehicles? About $46,500.

The question for policymakers: how to bridge that price gap and make EVs more affordable and attractive to millions of new EV drivers in the U.S.? 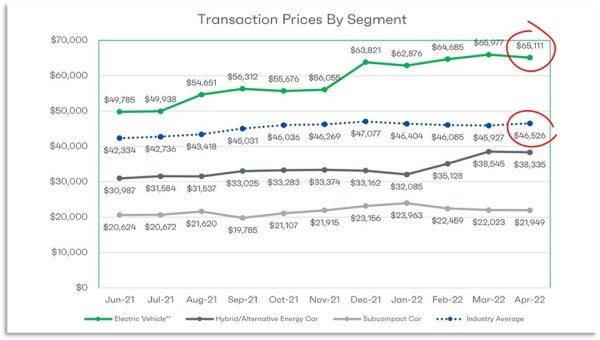 A federal EV tax credit has been in place since 2007 when the auto landscape was much different. Under current law, the incentive phases down once an automaker sells just 200,000 EVs. Some companies have hit this cap (GM and Tesla). Toyota, Ford and Nissan will reach it soon.

There are 78 electrified models for sale in the U.S. today. That’s expected to jump to 130 models by 2026. Automakers are doing their part – on course to invest $515 billion in electrification by the end of the decade – but these same manufacturers won’t be able to offer this financial incentive to interested customers at precisely the time we’re trying to get more people to consider an EV.

So, the cap is one problem.

But is a tax incentive good policy? Is it even necessary? Is it a tax cut for millionaires?

The shift to electric vehicles will underpin our cutting-edge domestic industrial base, create jobs, lower emissions, help onshore the battery supply chain and strengthen our economic and energy security.

The Biden Administration has set a goal of 40-50 percent EV sales in the U.S. by 2030 (seven and a half years from now) in addition to more stringent fuel economy and emissions standards. How many buyers are we talking about to reach that range?

Look at U.S. vehicles sales over time. In 2019, the last ‘normal’ pre-pandemic year, new auto and truck sales were about 17 million. That means the goal is between seven and 8.5 million electric cars and trucks sold a year by 2030. Ambitious by any measure.

So how many EVs were sold last year?

In 2021, EV sales were nearly 4.4 percent of the total market or about 650,000 vehicles. In other words, there needs to be upwards of 7.8 million additional EVs sold annually in the U.S. by the end of the decade to meet the 50 percent mark. That’s about 12 times current levels. That’s a lot of EVs.

OK, but there are waiting lists for EVs. Lots of automakers are taking reservations for new EVs, right? And Wall Street loves (or did love) some of the EV startups?

True, but… waiting lists don’t tell us much about the EV future. At best, it’s a snapshot of product ‘buzz.’

Sure, there are some exciting new EVs coming to the market but look around. There are waiting lists for all kinds of vehicles – electric and gas powered. We’ve got a global supply chain problem that created a major inventory shortage. The lack of semiconductors alone prevented 1.5 million vehicles from being produced in the U.S. last year and left dealers with empty lots. We looked at that phenomenon in this chart recently. 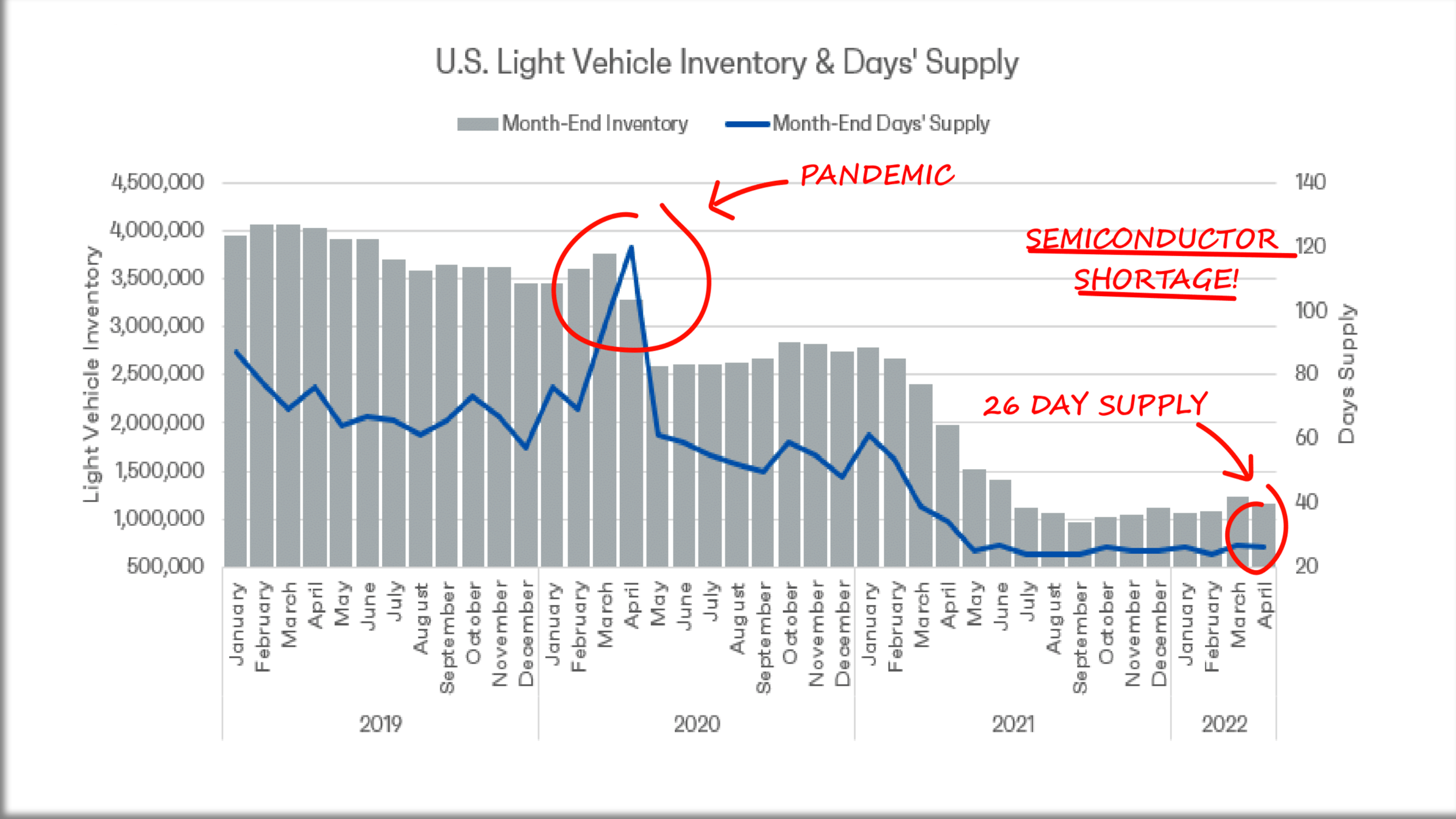 Yes, consumers are embracing electric vehicles more and more every month. (Take one for a test drive if you haven’t yet, you won’t be disappointed).

But it’s equally true that EV sales today are dominated by early adopters, folks living in single family homes who can afford charging in their garage, or might have multiple vehicles. That’s great and a promising start, but we’re talking about a huge shift in American transportation.

There is still hesitancy to make the switch for reasons like charging availability, questions about the technology and, to be sure, cost. If the goal is going to be as many as eight million EVs sales annually, we’re only going to get there with drivers at all income levels in all corners of the country choosing from the widest range of EV models across the widest group of automakers.

The vehicles and the technology are there. No question about that. But a policy to reduce the upfront cost of an EV for the millions (I repeat, millions) of drivers who today buy most of America’s cars and trucks, will accelerate the switchover, encourage more private investment in charging infrastructure, and increase U.S. competitiveness and energy security.

First, we’ve got to get those millions of American drivers off the sidelines and into the electric future. And that’s where Congress and a targeted tax incentive can play a big role.

John Bozzella is president and CEO of the Alliance for Automotive Innovation.