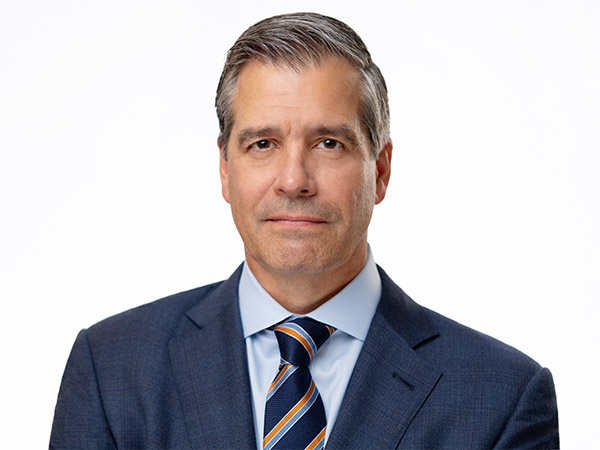 John Bozzella, a veteran auto industry executive, is president and CEO of the Alliance for Automotive Innovation (Auto Innovators). From 2014 until the establishment of Auto Innovators in January 2020, he served as president and CEO of the Association of Global Automakers, the trade association whose members included the U.S operations of international automobile and light-duty truck manufacturers that sold products in the United States.

At Chrysler, John worked closely with the federal government and other automakers on a substantially advanced technology vehicle loan program and on the development of new fuel economy standards. In addition, he worked with state governments to gain funding for restructuring, training, and development.

From 2005 to 2007, John spent two years with DaimlerChrysler Corporation as Vice President of External Affairs and Public Policy for the Americas. John was with Ford Motor Company from 1994 to 2005 in positions in public policy, and government and community relations, and labor relations.

Prior to joining the automotive industry, John served as New York City's director of state legislative affairs under Mayor David N. Dinkins. He began his career in public policy as the Director of Legislative and Political Action for the United Federation of Teachers. John is a graduate of Cornell University.