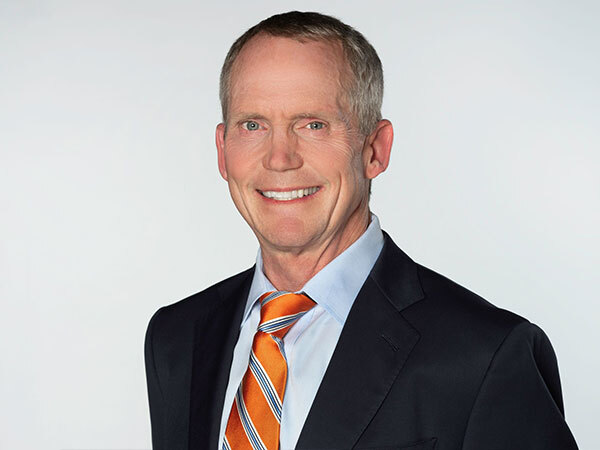 Steve has been with Auto Innovators since its inception in 2020 after spending 21 years at the Alliance of Automobile Manufacturers.   He works extensively on environmental regulations with both the California Air Resources Board and U.S. EPA including zero emission vehicles, California’s low emission vehicle program, U.S. EPA’s Tier 3, and On-Board Diagnostics.  In addition to his work with CARB and EPA, he represents the Alliance on environmental issues in state governments throughout the country.
A Captain in U.S. Navy Reserve, Steve spent 13 years as an active duty submarine officer and the last 22 years in the Navy Reserve.  He holds an electrical engineering degree from Auburn University and was an Anthony Kennedy Fellow at McGeorge School of Law prior to being recalled to active-duty service after 9/11.