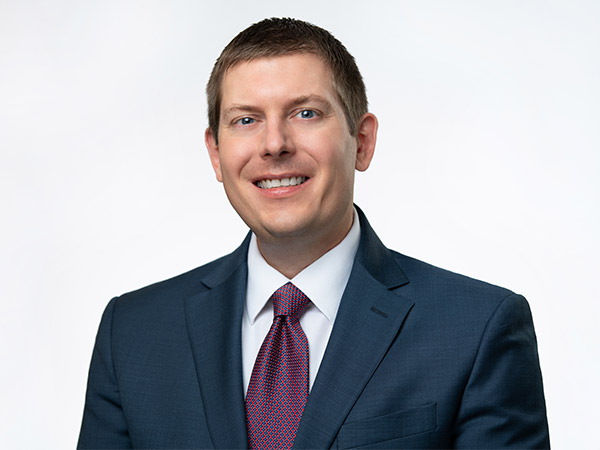 Jared Eichhorn came to Auto Innovators from the predecessor Global Automakers, and before that spent his professional career in the halls of Congress working for former Speakers John Boehner and Paul Ryan. He served as the Cloakroom Director under both Speakers where he oversaw the Republican Steering Committee process and assisted with the passage of major pieces of legislation. During his time on Capitol Hill, he regularly briefed the Speaker and Members of Congress on the issues at hand. Eichhorn is a graduate of Miami University with a degree in Political Science.