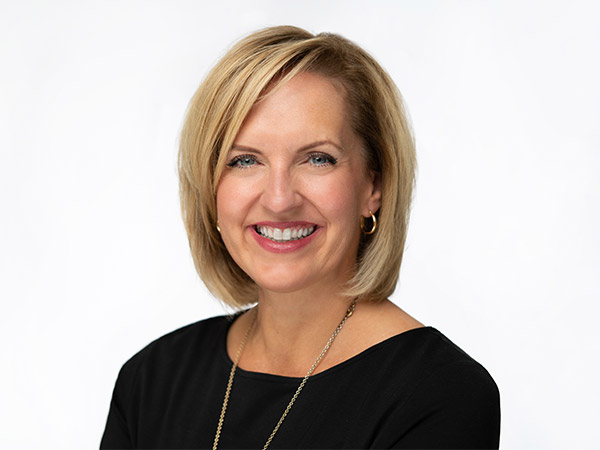 Amy is the Vice President of State Government Affairs for the Alliance for Automotive Innovation.  Amy joined the Auto Innovators team in January 2020, from the association’s inception.  Prior to that she was with the Alliance of Automobile Manufacturers since 2005.  Amy is an automotive lawyer specializing in state legislative and regulatory matters involving motor vehicle safety, technology, franchise, and environmental issues.  Prior to joining the auto industry, she worked for the National Retail Federation and the International Franchise Association.  In her role as Vice President of State Government Affairs, she oversees a team of 4 regional directors and a nationwide network of in-state lobbyists.  Originally from Michigan, Amy earned a B.A. from Michigan State University and a J.D. from The Catholic University of America.  She lives in Alexandria, Virginia with her family.